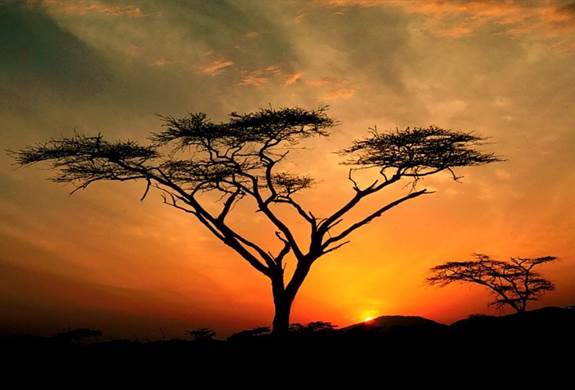 In 2019, all Americans will celebrate an important milestone in American history, the commemoration of the 400th anniversary of the “20 Odd” Africans who were the first documented arrival of Africans in Virginia, at Point Comfort in English North America in 1619. (According to the 1620 Ferrar Census there were 32 Africans in the Virginia colony - 17 females and 15 males)

The 400th Commemoration of the First Documented Africans in English North America is a time of reflection on 400 years of significant contributions made by Americans of African descent from colonial America to the present day.